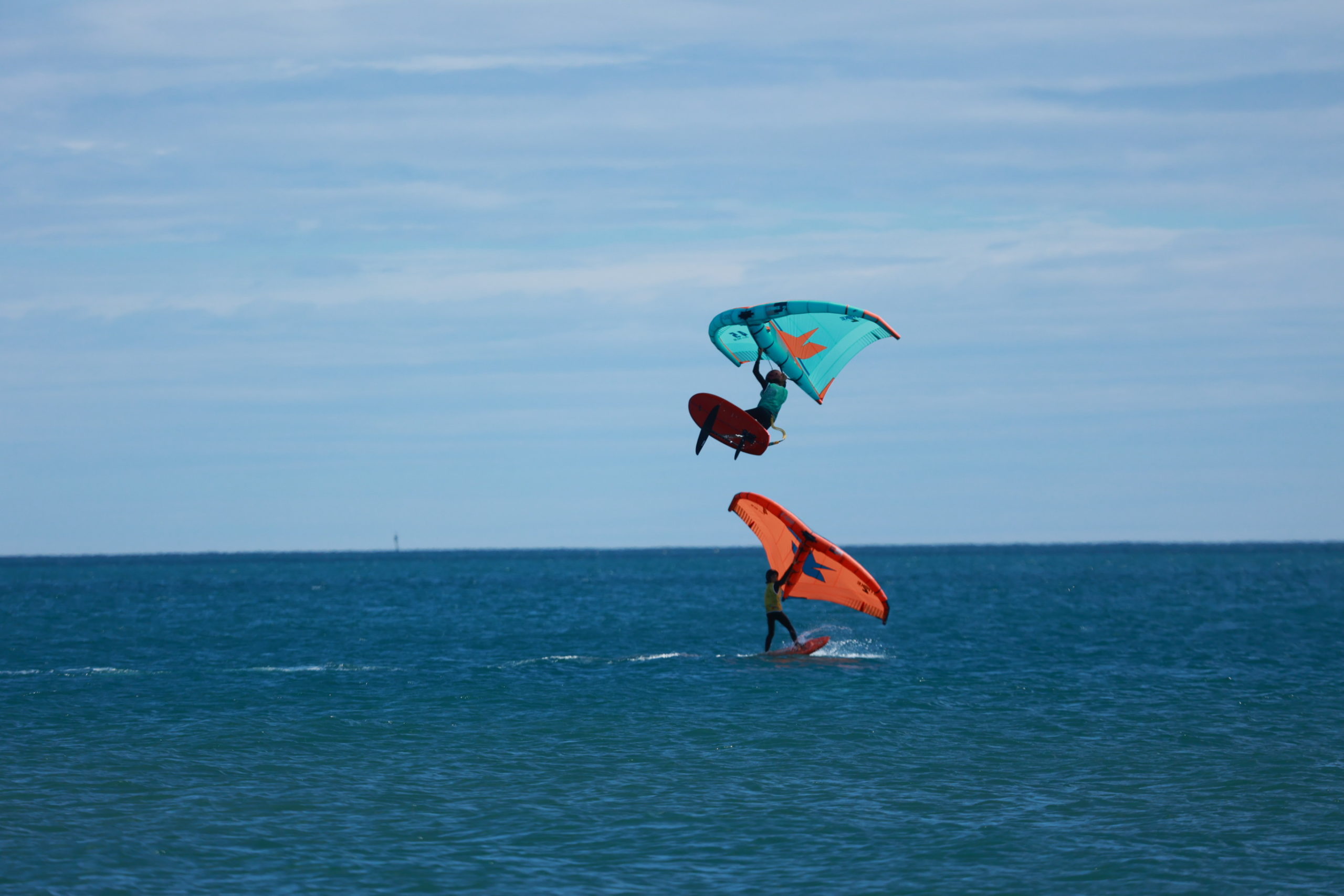 With over 70 competitors  the forecast for the four days event looked promising with the strong North westerly tramontane wind making perfect flat water freestyle conditions. With age categories of Under14s, Under 16s and Under 19s riders came from all around the world including Brazil, Israel, USA, UK, Poland and Greece.

The event kicked off early Thursday morning with the under 19 boys freestyle with tricky conditions the day continued with slightly better conditions and the boys under 16’s and 14’s completions got under way.

Friday 30 September brought better conditions with a prefect blue sky and a beautiful views of the pyrenes mountains with a sprinkling of early snow. The wind was perfect and the event started at 8 o’clock and continued all day with an amazing level coming from all ages.

Under 14’s there was a fight for the podiam between the German Finn Flügel and Brazillian Pierfranscesco Rizzello with Finn Flügen taking the win.

This year in the under 16s the young rider from Martinique, Elliot Panet took the event by storm showing a clear dominance over the

In the under 19’s the winner was Leleo De Lima from Belgium.

For the girls we saw Naïs Balbinot from Italy take the podium ahead of Kaya Lehmann from Denmark.

At the same time to left of the spot the Wingfoil race was underway starting with four heats of a slalom course to get everybody warmed up.

Then a more tactical course was set, with upwind legs challenging the juniors as they fly over the water.

In the under 14s category there were 7 heats and the winner was Luca Vuillermet from the USA.

The under16s and under19s completed 10 heats with a really close battle between Xavier Corr, Spain and Noe Cuyala, France and Morgan Ostermann from the USA the battle in the under 16’s was won by Noe.

The under 19’s gave spectacular racing won by Malo Guenole from France who never dropped below third place during his heats.

The Wingfoil freestyle lasted until the sun went down with the U14s making it a double for USA, Luca Vuillermet battled against Nathan Berger from Spain to take the first place.

In the U19s taking the podium in first place was Christopher McDonald from the USA, 2nd Malo Guenole from France, and Martin Tieles from Spain.

This concludes the Junior tour for the GKA and GWA 2022. See you next year in St Pierre la mer. 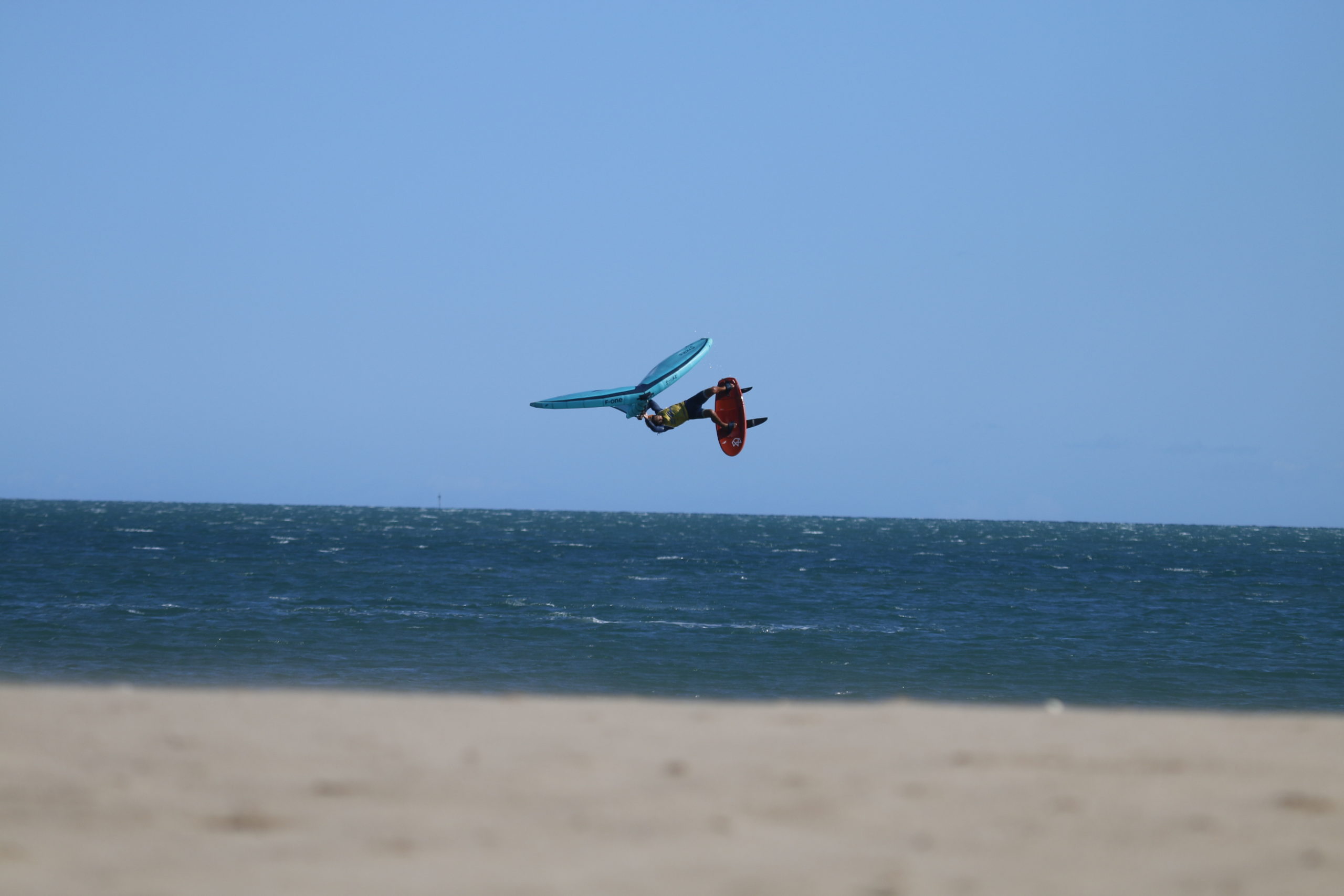